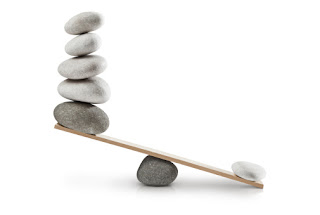 
Last week, the Indiana Senate Appropriations Committee approved a 3% reduction in the states personal income tax  (from 3.4% to 3.3%), for a total cost of $150 million annually.

Equal to the Governor's proposal in its regressive distribution, more than half (55%) of the 3% cut would flow to the best-off 20% of Indiana residents, while the bottom 60% would see 23% of the cuts, and the poorest 20% would receive just 2% of the cut. Currently, Indiana ranks as the 9th most regressive tax system in the nation (with the 7th highest taxes on the poor). Combining all of the state and local income, property, sales and excise taxes, the average overall effective tax rates for Hoosiers, by income group are:

At a time when poverty is still rising in Indiana, Hoosiers cannot afford a tax policy that shifts the responsibility of funding government services toward middle and low-income Hoosiers.  To reflect the realities of struggling working-poor families, and to help more Hoosiers close the gap between stagnant wages and the cost of the most basic needs, the state should seek to provide relief to those with the largest burdens.