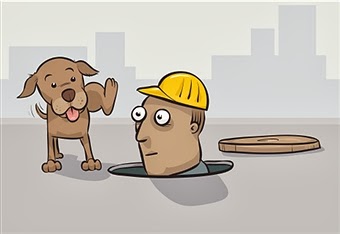 By Brooks Kirchgassner: Brooks is a Legislative Assistant with the Institute and an Associate Faculty member in the Department of Political Science at IUPUI.

Following legislation allowing Indiana counties the option to eliminate the business personal property tax (without providing replacement revenue), accompanied by another round of corporate income tax cuts, even more of the burden of funding critical government services will inherently be shifted towards middle - and low- income families, while local governments are expected to continue to struggle to meet infrastructure and service needs - arguably just as critical to growth as minimizing business costs. Here's a look at the employment picture:

You can explore some of the trends yourself with this interactive from Governing magazine on state government employment trends - illustrating notable  declines in corrections, financial administration, hospital staff, and highway positions since the beginning of the recession. And because education employment “accounts for such a large share of public employment", here is a state-by-state map displaying "percentage changes in non-education full-time equivalent employment from 2007 to 2012". The author notes that “states with stronger economies tended to add more workers” -  yet, only New Mexico, Oklahoma and Maine saw greater percent reductions than Indiana’s 10.8% loss. 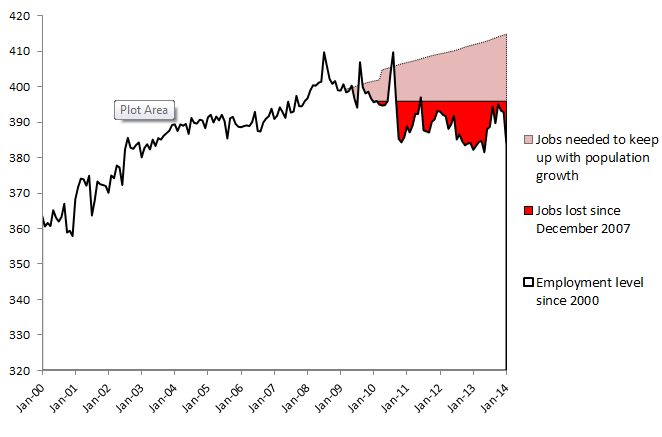