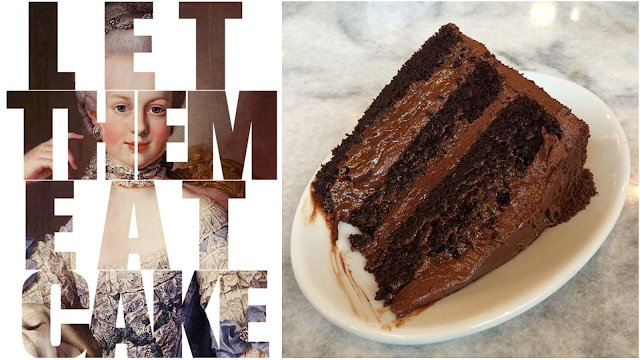 The Trump Administration’s proposed tax plan would shortchange Indiana as a state, especially its middle-class and working families, while top earners would pocket a windfall. Although the administration hasn’t yet released full details of the plan, their public statements show that Indiana wouldn’t get its fair share of tax cuts, which would disproportionately benefit the nation’s very wealthiest and would likely be offset by damaging cuts to vital services.

A new analysis of the Trump tax plan from the Institute for Taxation and Economic Policy shows that Indiana would only get an 87% share of tax cuts relative to the state’s ratio of the U.S. population. This is the 23rd-smallest share among states. In part because the plan is aimed at high-income households and Indiana is a poorer state, no matter how you slice it, Indiana gets shortchanged compared to the average state by Trump’s plan.

Middle- and low-earning Hoosier families together really get the short end of the Trump tax stick, while the wealthiest earners profit big-league. Added together, the three low- and middle-earning quintiles (making up 60% of Indiana’s population) would only get 11.7% of the planned cuts, while the top 1% alone would take home 46.1% of the state’s share of tax cuts. The top 1%, all with incomes of at least $500,500 annually, would get an extra $95,940 each year (at $1,845, enough to pop the corks on three cases of Moët & Chandon champagne every single week). That $95,940 in additional cuts for the top 1% is more than nearly 80% of Hoosiers earn in a year. By contrast, the bottom 60% of middle- and working-class Hoosiers, all with annual incomes less than $64,000, would get just $410 per year on average (at $7.88 each week, barely enough for a small cake from Wal-Mart). So while the outcome of Trump’s tax plan would shower the wealthiest with luxurious benefits, it would lead to the destruction of the safety net that provides a measure of economic security for middle-class and working families. (But it would let them eat cake.)

The upside-down nature of the Trump tax scheme would only exacerbate Indiana’s regressive state tax structure, and would do nothing to improve inequality and stagnant incomes for the vast majority of Hoosier families. Indiana already makes the ‘Terrible 10’ list of most-regressive state & local tax systems that tax lower & middle-income residents at far higher rates than wealthy earners. Meanwhile, the same top 1% of earners who benefit most from Indiana’s regressive tax structure (and who would get the largest payoff from the Trump plan) already saw incomes grow by 86.9% since 1979. By contrast, the other 99% of earners - largely shortchanged by the Trump plan - saw their incomes grow by only 2.3% over that same time period. Even with outsized earnings at the top, Indiana had the fourth-lowest real median income growth since 2000. 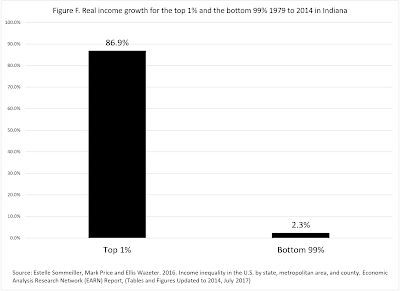 Trump’s tax cuts wouldn’t come without strings attached. The tax proposal would cost at least $4.8 trillion over the next decade, and would mean higher government deficits, forcing a planned $1.85 trillion in devastating cuts in safety net programs, including $116 billion in cuts to SNAP alone. The puny share for middle & lower-earning Hoosiers would pale in comparison to gutting services that lift over a million Hoosiers out of poverty.

Please donate to help us advocate for an Indiana economy that works for all Hoosier families!
Share This