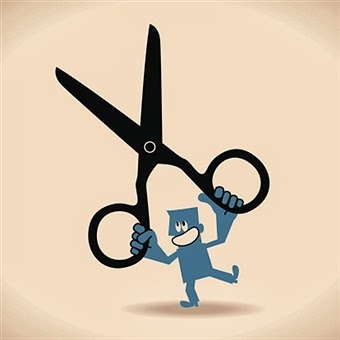 On the immediate heels of significantly cutting taxes for corporations and high income individuals, lawmakers are close to making a deal to deliver additional tax breaks to some businesses including very profitable multi-national corporations.
The compromise that has emerged in recent weeks (and will likely be sent to Governor Pence today) would give counties the option to cut local business taxes and would include a gradual reduction in the state’s corporate income tax rate from 6.5 percent to 4.9 percent (Indiana lawmakers cut the rate gradually from 8.5 percent to 6.5 percent in 2011.  The 6.5 percent rate goes into effect next year).

When some of Indiana’s most successful corporations are paying such a small fraction of their profits in state income taxes to states around the country, it raises serious questions about whether reducing the corporate income tax is a worthwhile priority.

Lawmakers interested in true corporate tax reform should start by ensuring that profitable multi-national corporations are paying something resembling the legal rate. When these large companies are able to dodge almost all state income taxes on their U.S. profits, the inevitable impact is a tax shift away from big corporations and onto everyone else, including small businesses and middle-income families. Creating a level playing field between large businesses and “mom and pop” businesses should be a priority for state policymakers—but that is best done by repealing harmful tax giveaways, not through reducing corporate income tax rates. 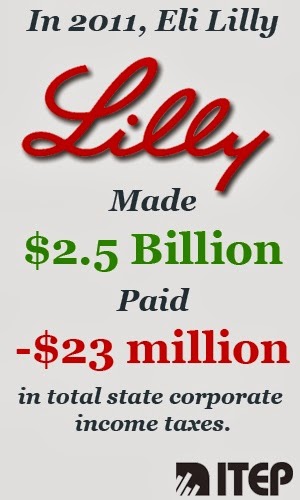 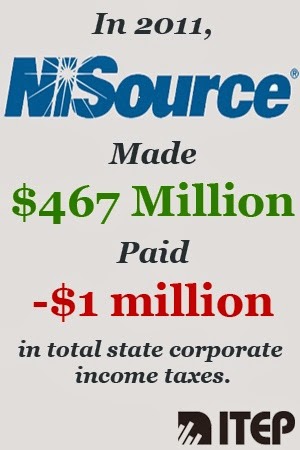